EXTRA EXTRA READ ALL ABOUT IT….

“Actress Katie Michels, who plays Anthony’s estranged girlfriend Sam, is fantastic! She’s so charming and believable in her role, every time she was on screen I perked up.” – FILM THREAT

“Besides the two male characters there exists a presence that I feel others fail to touch upon in their reviews. That of the wonderfully rich character of Sam (played by Katie Michels). Sam subverts the typical girlfriend role in this film and refuses to play into a shallow, single faceted stereotype. Instead, Michels brings the depth of a complex and multi-directional woman who knows where the line is, and how to deal with those who cross it. Sam’s character is one who can see the deeper side behind Anthony and his often inappropriate babbling, and yet, knows when the relationship is taking a toxic turn.”  – INVITED NYC

“But the performances are excellent, and when that girlfriend (the very good Katie Michels, above) turns up at the timeshare, things arrive at a nicely foaming climax involving photos important to both families and a very necessary detente.” – TRUST MOVIES

“D’Esposito’s rapport with Katie Michels, as Sam, early in the film is hilariously awesome and uncomfortable with Michels, as well, playing it all off quite perfectly. “- THE INDEPENDENT CRITIC 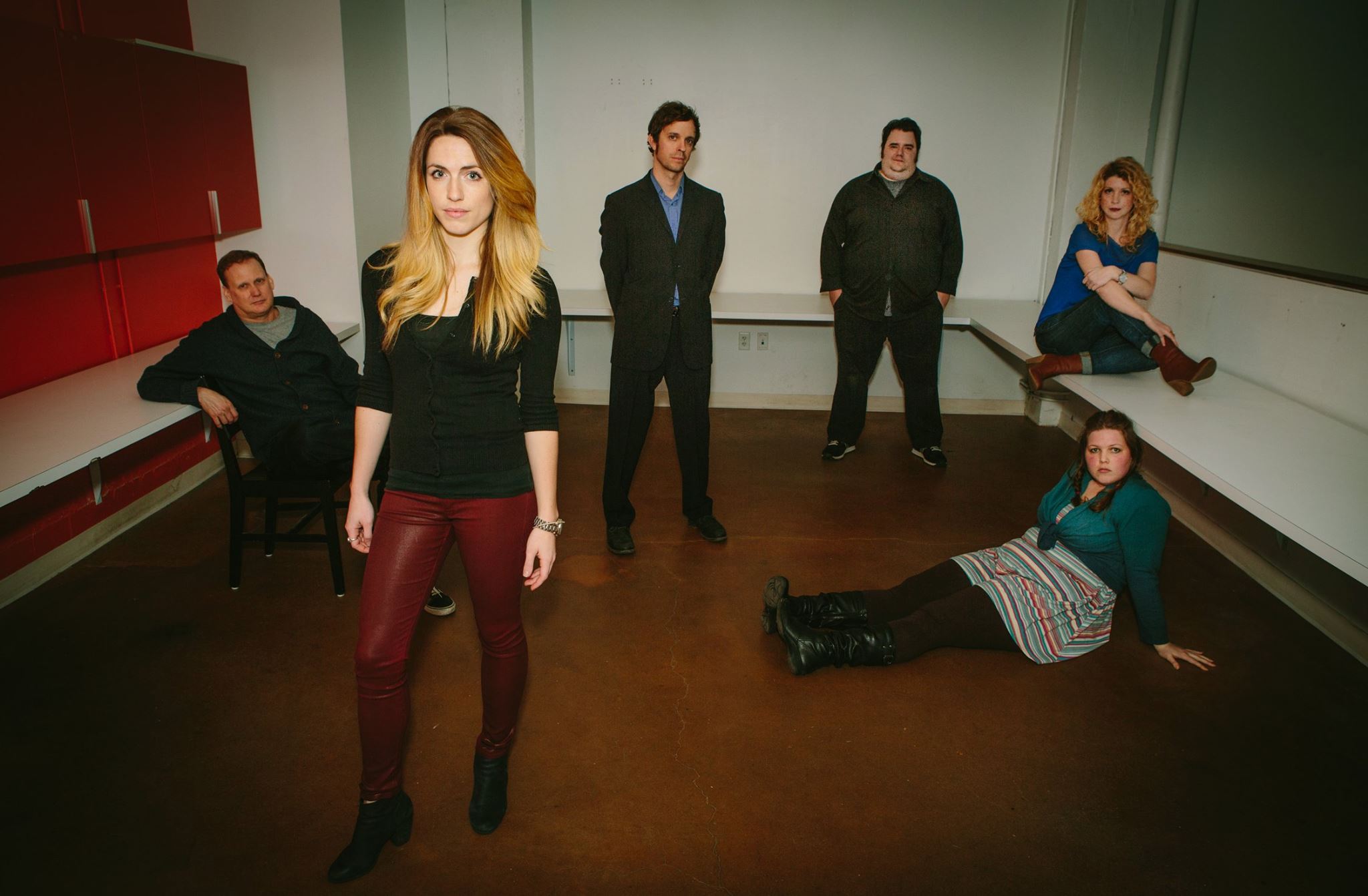 “This production is particularly spritely, featuring a vibrant, expressive performance by the always funny Katie Michels as Bad Kitty” – The Portland Mercury

“Katie Michels is a purrfect measure of a feline for young audiences, playing not just on the physical grace of the esteemed pet, but also with some junior physical comedy that will leave your tummy with some butterflies.” – Oregon Arts Watch